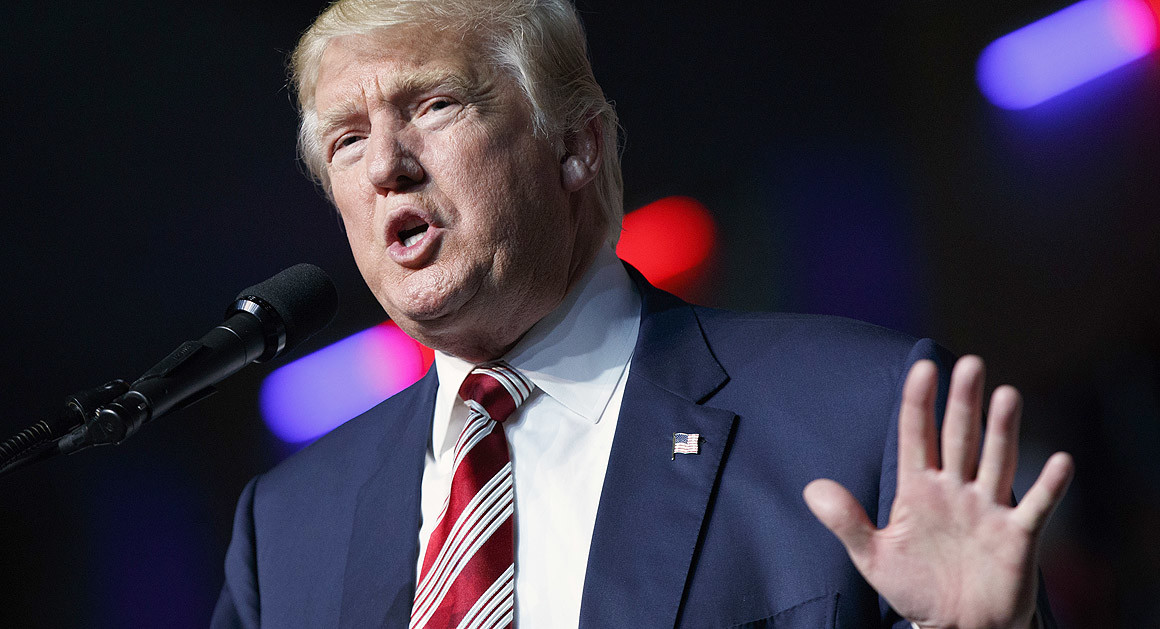 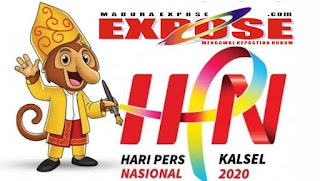 President-elect Donald Trump, in an interview that aired Sunday, called reports that the Russian government endeavored to help him win last month’s election “ridiculous” and “just another excuse,” once again questioning the intelligence community that he will take charge of when he is inaugurated next month.

Trump told “Fox News Sunday” that he suspects that Democrats are behind reports that hacking attacks by the Russian government were intended to help install the Manhattan billionaire as president. He told host Chris Wallace: “No, I don’t believe that at all.”

A Washington Post report published late last week cited a U.S. official who said the “consensus view” of the intelligence community is that “Russia’s goal here was to favor one candidate over the other, to help Trump get elected.” But Trump disagreed and said the source of the election season’s hacking attacks remained in doubt among members of the intelligence community. He told Wallace that the hacking could have been done by Russia or China or “somebody sitting in a bed someplace.”

Trump has been criticized regularly for the warmth with which he has addressed Russia and its strongman president, Vladimir Putin. He has promised improved relations with Russia and has said he will consider recognizing Russia’s annexation of Crimea and lifting sanctions imposed on Russian state banks and corporations. The president-elect has spoken warmly of Putin, calling him a “strong leader.”

ExxonMobil CEO Rex Tillerson, Trump’s likely pick to be secretary of state, has similarly warm ties to Russia and Putin. Tillerson has significant business ties to Russia and was awarded the “Order of Friendship” by Putin, one of the nation’s highest honors.

The source of the anonymous information given to the Post, Trump said: Democrats upset “because they suffered one of the greatest defeats in the history of politics in this country.” Later, he told Wallace that those leaks “could be” politically motivated because “they’re very embarrassed.”

President Barack Obama has ordered a “deep dive” into the cyberattacks, which targeted Hillary Clinton’s campaign chairman John Podesta and the Democratic National Committee, among other victims. The president has asked for a final report before he leaves office next month, and Trump on Sunday endorsed Obama’s effort to get to the bottom of the hacking that plagued the 2016 election.

“I want it, too. I think it’s great. I think — well, I don’t want anyone hacking us, and I’m not only talking about countries. I’m talking about anyone, period,” Trump said of the investigation ordered by Obama. “But if you’re going to do that, I think you should not just say ‘Russia.’ You should say other countries also, and maybe other individuals.” 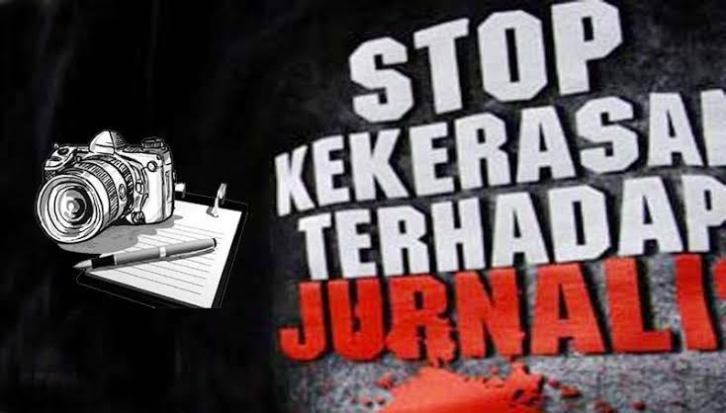