By Jim Miles
Israel reveals its true colours and true aspirations every time it attacks Gaza (or any other self-perceived enemy) as being the ethnic cleansing of Palestine, even to the degree – as the references above indicate – to the act of genocide. The western world/Washington consensus group are guilty of enormous war crimes in their full complicit support of Israel, regardless of the rhetoric expressing their concern over the deaths, while they continue to supply Israel with its military needs.

From all the terror inflicted by Israel on the Gaza Palestinians I can only ask what kind of God would permit this? Is this permitted by the God that ‘gave’ the land to Israel? For a people who were to be a shining light for others? Could God not as equally well take the same land away as the atrocities against other human beings increase in magnitude and frequency?

How many rationalizations does it take to blind oneself to the savagery and murder of innocent citizens, women, and children? How is it that the Gospel of Israel is so readily inculcated into a whole nation such that they cheer the deaths of the ‘other’? And how does that same Gospel spreads its wings over many in the western Washington consensus who somehow remain blind to the human savagery and misery of Israeli actions?

Israel will certainly survive militarily as they have many nuclear weapons with various delivery systems. But can such a militarized racist society survive its own internal contradictions for long? Can the false rhetoric of wanting peace, of being the eternal victims, of being surrounded by hateful ‘others’ continue to over-ride the obvious brutality of the various Gaza operations? What can the world not see about the past seven decades of Israeli intentions to ethnically cleanse ‘their’ land of the Palestinian people?

The current “Defensive Edge” operation is not an anomaly, but part of the ongoing demonization of the people of Gaza, with the mainstream media/political rhetoric trying to create a split between the citizens and Hamas. It is all a part of the ethnic cleansing process, really having very little to do with defending themselves against Hamas’ errant rockets, or protecting themselves from terrorists of any stripe. The West Bank has been subdued, aided and assisted by the Vichy dictatorship rule of Abbas working along with the Israeli forces. Gaza has refused to accommodate the wishes of Israel by folding its hands and acquiescing to all the Israeli demands; instead, with nowhere to go, and resistance obviously not being futile, they struggle against the overwhelming firepower of Israel.

The many demonstrations around the world indicate two significant trends. The first is the obvious that Israel does not really care about anyone else’s opinion and will operate mainly within the needs of their internal political structures and their long term goals of occupying all the lands of Palestine. The second is that perhaps the world is waking up with abhorrence to the atrocities committed by Israel against the people of Gaza, an awakening that has slumbered for years, but with this renewed violent episode in a time when western/Washington consensus rule is fully showing its true colours of political-economic-military dominance of the rest of the world. This has led to increased awareness globally about the militarization and domination of people’s lives, about the racist nature of the Israeli attacks, and about the lack of validity about Israel’s claims of victimhood and its desire for peace.

Perhaps the fall-out from this will be in terms of ‘blow back’. The boycott, divestment, sanctions (BDS) movement will very likely receive more attention, not so much from governments, but from an increasing number of concerned citizens. With that will go the recognition that what Israel says, its ‘hasbara’ attempts to persuade others what a wonderful place Israel is, will fall now upon ears deafened by the rockets, missiles, and bombs that have fallen on Gaza – and the resulting screams, tears, and cries that are seldom heard within mainstream media.

A highly militarized Israeli society guarding Palestinians in bantustan like areas could survive for quite some time. Hope carries forward that somehow the Israelis will create their own fully dysfunctional state that will be forced to change its actions (BDS, pariah status…) and seek a non-violent solution by accommodating all peoples within its boundaries. (axisoflogic) 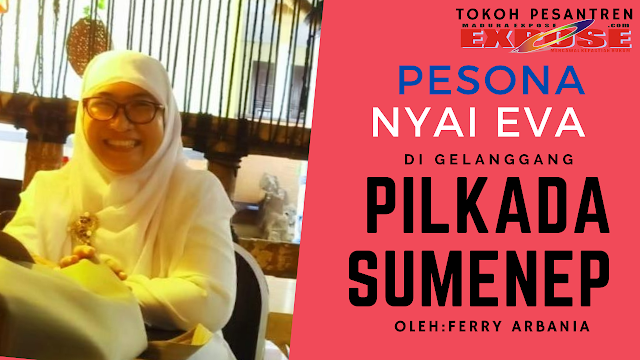